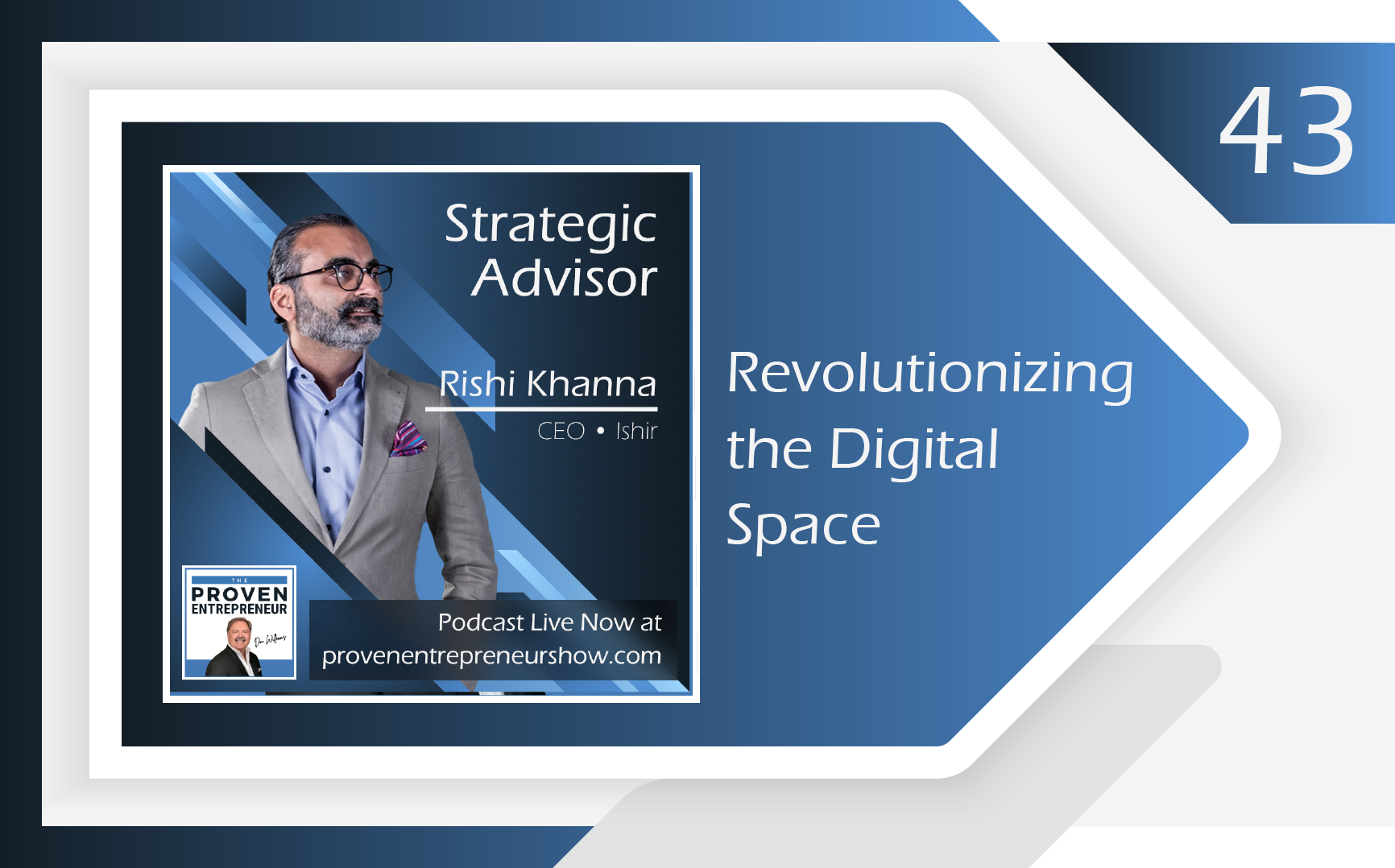 With over 20 years of business experience, Rishi is setting his sights on revolutionizing the digital space with AI, voice IU, and Digital Transformation.

Rishi Khanna Shares His Journey as a Great Entrepreneur

CEO Rishi Khanna is the ultimate multi-hyphenate. He has over 20 years of unparalleled experience in consultancy, investing, advertising, and IT. Like many other great entrepreneurs, he is passionate, impact-driven, and results-oriented.

Rishi had always loved technology. He was playing video games as early as the third grade. By high school, he was developing his own software. The decision to enter the University of Texas as a computer science major was easy. But while he enjoyed programming, he learned during college that business came even more naturally. He shifted courses halfway through and graduated with a business economics degree.

Rishi was born into a long line of great entrepreneurs. His mother, father, and sister all run their own companies, but Rishi felt like he wanted to carve a new path. He joined Deloitte immediately after graduating, where he applied economic theory for large multi-national corporations. He had been in the company for 16 months when he attended his first performance review. Within minutes of the meeting, his senior manager told him that his talents were being wasted on consulting. He was clearly meant to be an entrepreneur. Rishi submitted his two weeks’ notice a few days later. He started his first company soon after that.

The Path of Great Entrepreneurs

Twenty years later, Rishi has helped start, grow, and maintain dozens of businesses across the UK, US, and India. He has been recognized multiple times over as a high-growth CEO and featured in publications, such as WSJ, Forbes, and Inc Magazine. Through the years, he has learned several important lessons:

One, great entrepreneurs know how to focus. They identify problems and commit to solving them. When the .com bust and 9/11 brought down two of Rishi’s companies, he sat his team down for a brainstorming session. Hours later, they found the problem and the solution. They quickly grew from a company of 25 odd people to 400 employees. That company was ENO8, a digital product development studio that has been ranked among the 100 fastest-growing companies in Dallas, Texas.

Two, great entrepreneurs build the right teams. When Rishi separated from his business partner in 2010, he felt lost. He tried to make company decisions on his own for awhile but quickly realized that this was not ideal. Instead, he did the smart thing and hired a team. His businesses have grown exponentially since.

Three, great entrepreneurs participate in life-long learning. Rishi reads books often and invests in personal training. He consciously surrounds himself with smart people because learning can happen at any time, place, and day.

Rishi is always on the look-out for promising opportunities. He currently holds office in his home studio right across Deloitte University in a charming example of coming full circle. He can be reached through rishi@eno8.com.