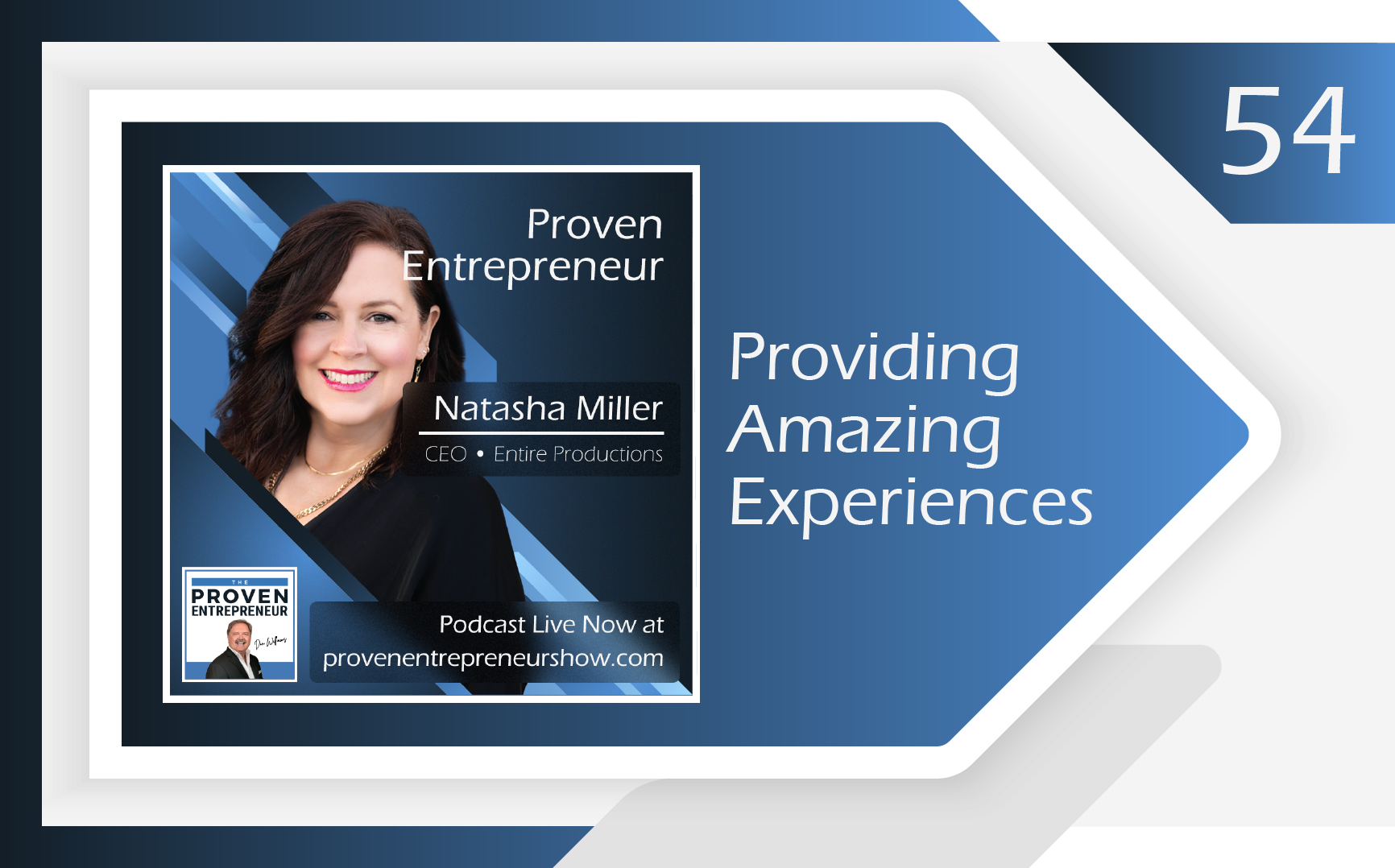 Natasha grew up in Des Moines, Iowa. Her father worked for the city, while her mother
was a housewife. For as long as she can remember, Natasha has been playing music.

Natasha started playing the violin professionally when she was 16-years old. Her first
major break had her performing with a string quartet for the city governor’s second term inauguration. She
eventually entered university on a full-ride violin scholarship and spent the next few years as first violin.

At 23, she decided she wanted to play in the streets of New York. Luck had it, and she
met a young man, who helped her make the trip to San Francisco. She worked four jobs over the next year to save
money for the cross-country journey. No job was too little. At the end of it all, she made $4,000.

New York liked Natasha. She formed a jazz ensemble quickly and was soon booked through
the week. When she couldn’t fit the additional offers into her schedule, she found alternative bands to take the
spots instead. Before she knew it, she was running Entire Productions from her tiny apartment.

One, education is important. While winging it worked early on, her confidence and
expertise soared only after she took the Goldmann Sachs 10k program. And MIT’s Entrepreneurship Masters Program
after that. Access to the right information gave Natasha the skills, tools, and mindset to grow her company. She
also met life-long mentors in school, who had years worth of compounded experience.

Two, repeatable processes are the key to successful business. In 2019, Natasha produced
over 700 events for Salesforce alone. This was possible because she had automatized Entire Productions where
possible. She created a manual that onboarded people exactly the same way and used videos to train personnel for
key tasks. This system was so efficient that she continues to tweak it to this day. It is at the core of how she
runs and grows her company.

And three, asking is the shortest route between a “maybe” and “sure thing”. Successful
entrepreneurs know the value of a properly placed question. Asking a mentor for help may spell the difference
between a good event and great one.

When Natasha isn’t busy running her multimillion-dollar company, she teaches young
entrepreneurs how to scale and grow their businesses efficiently. She can easily be reached through
natashamiller.co.