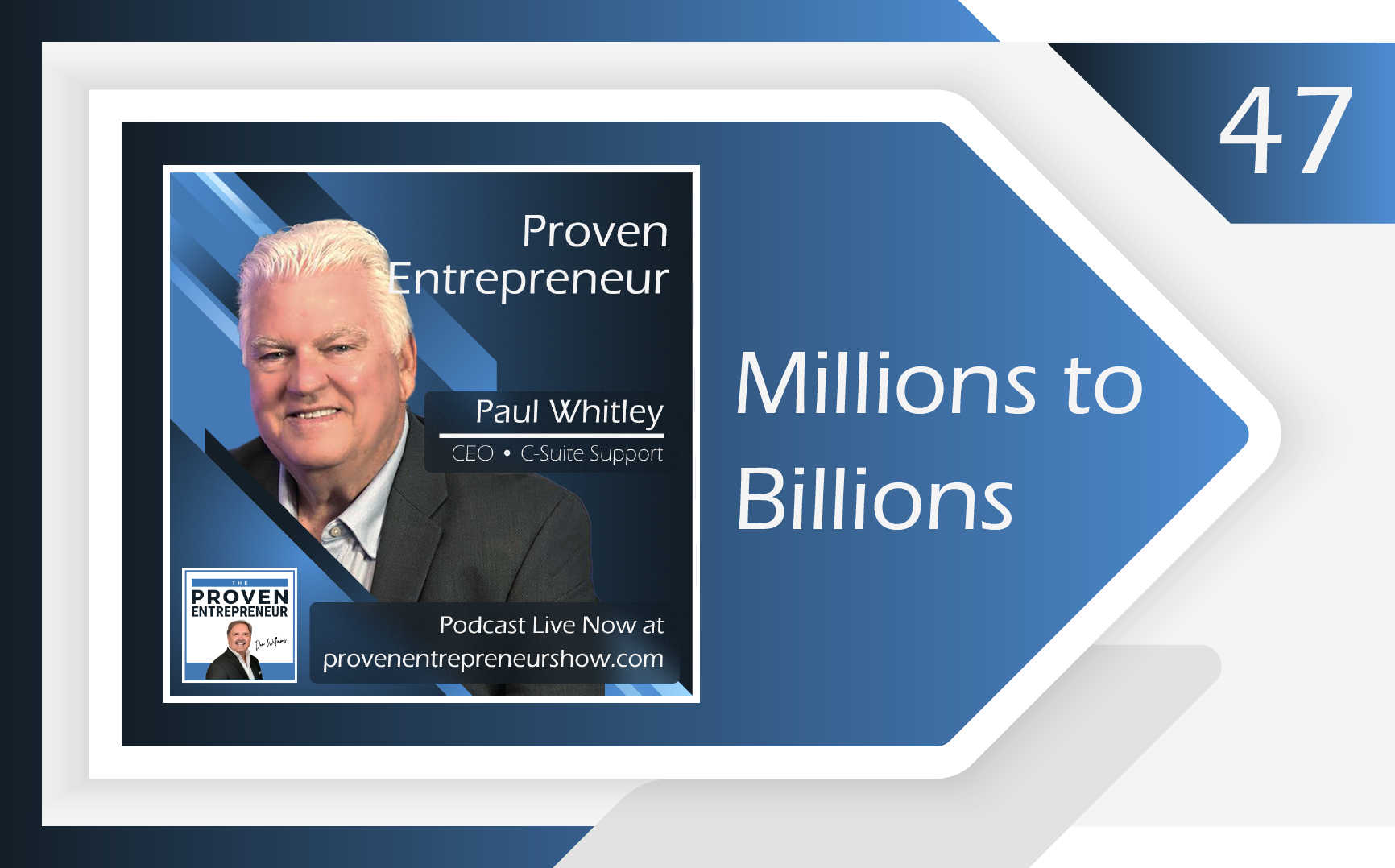 Paul is the kind of man you want in a crisis. With over 10 years of experience in finance and taxation, Paul helps successful entrepreneurs navigate the changes that would normally shut down companies.

Paul was born to exceptionally hardworking parents. Growing up, he watched his father work long hours at a grocery store, while his mother ran an ambitious insurance route. At 10-years of age, he was already helping his mom run the numbers on personal income tax calculations. It came as no surprise that he went into accounting in college.

He graduated from university early and went on to work as the corporate accounting manager of Get Rewards for the next 14 years. In that time, he managed over 1,000 locations. He was eventually offered a promotion that involved a move to Chicago. He looked into other available positions in the area, which led him to a $6 million company that was looking for a controller. In 14 months, he went from being the CFO of that company to CEO then CMO. By the time he was done, the company was worth $180 million.

All In The Numbers

One referral led to another, and the numbers just kept getting bigger and bigger. When he grew a company from $340 million to $1.2 billion, he realized that he had something big on his hands. At this point, he was getting calls from dozens of companies asking for his expertise. He worked through each one, overhauling their structure and internal processes until they were all in the green.

As a fractional CFO, Paul’s work is largely project-based. The problem with most project-based work is that it is notoriously unpredictable. You never know if you’ll have another project waiting for you when you finish with the current one. However, Paul’s expertise has companies lining up outside his door. He currently works with C Suite Support, a consulting firm that “helps businesses grow exponentially”. Paul identifies two important lessons that have contributed to his success.

One, successful entrepreneurs are humble enough to ask for help. When Paul was starting out as an independent fractional CFO, he enlisted the help of Brett Beamer from America’s Research Group. Brett was the impartial voice that taught Paul what to do and what not to do. As a result, Paul grew both personally and professionally early on in his career. It pays to listen to experts who know things you don’t.

And two, successful entrepreneurs know how to express gratitude. Paul is acutely aware that he is where he is because of the relationships he has built along the way. He makes it a point to take care of these relationships because they are the root and foundation of his success.

Paul Whitley is a fractional CFO who helps grow businesses exponentially. He can be reached through pwhitley@csuitesupport.com.