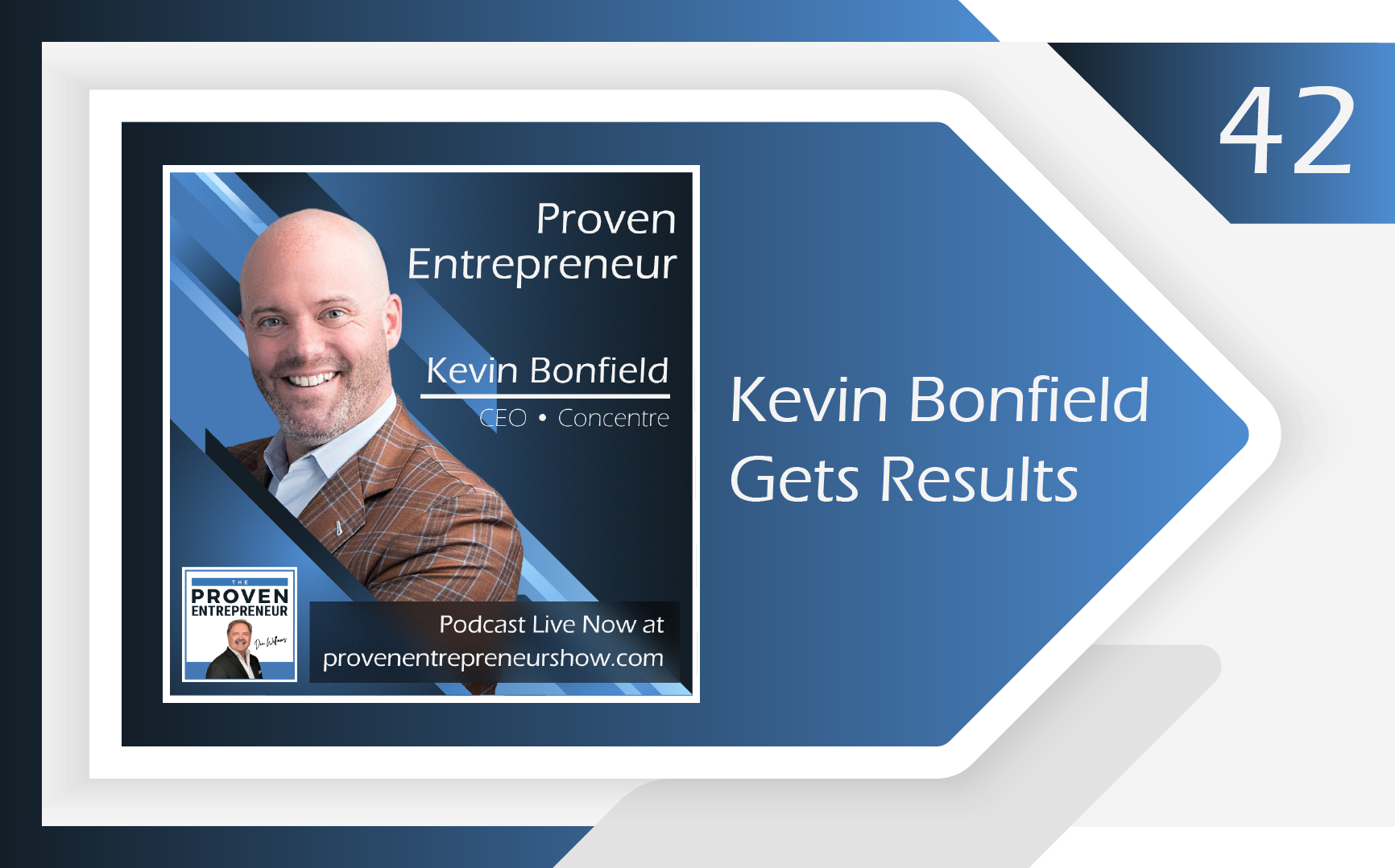 See how Kevin built business that put him in every home in Austin and talking to Fortune 500 companies across America.

Successful entrepreneurs take every possible opportunity. Kevin is no different. He is the mastermind behind Concentre and EcoClean, two well-loved, reputable companies based in Dallas and Austin, Texas.

Kevin grew up surrounded by business. For as far back as he can remember, Kevin’s mom ran her own training firm while his dad worked in corporate. Their family life was smooth and predictable. Until Kevin came home one day to find that his father had been let go from his company. Instead of wallowing, Kevin’s dad took matters into his own hands. Soon after, he opened an office furniture business, which led to a series of successful companies. His latest venture involves organic food. At every point, Kevin got a front-row seat to the ins-and-outs of turning a business idea into reality.

A Traditional Start in Corporate

Kevin has worked in almost every major continent, which gives him unparalleled business experience. Originally from the United Kingdom, Kevin received his law degree in London. While he never practiced law, his training helped him with an immeasurable number of corporate contracts and leases. His first corporate job was at Bain & Company, where he consulted for corporations with revenues of up to $150B. He has since worked in Australia and the US, volunteered for the Merchant Marines, and contributed to a number of start-ups.

Like his father, he made the transition to entrepreneurship after over a decade as an employee. His experience with other consulting firms naturally led him to set up his own. Concentre was launched in 2010 to help “Fortune 500 companies and mid-market firms solve complex business and technology problems”. Kevin has since been inducted into the Forbes Dallas Business Council, an invitation-only community for successful entrepreneurs and business leaders in Greater Dallas.

to a Fitting Calling as a Successful Entrepreneur

Like other successful entrepreneurs, Kevin is proof that good work is a matter of time and commitment. EcoClean was a year in the making. When Kevin and his partner met with the original business owners, they couldn’t agree on a price. Instead of giving up, Kevin rewrote the proposal until both sides could get the best out of the deal. Eleven years later, EcoClean is the leading eco-friendly dry cleaning company in Dallas, Texas.

Kevin is a firm believer that good things are always around the corner. He runs his businesses and partnerships by making sure that all parts move forward together. He can be reached through kevin.bonfield@concentre.net.