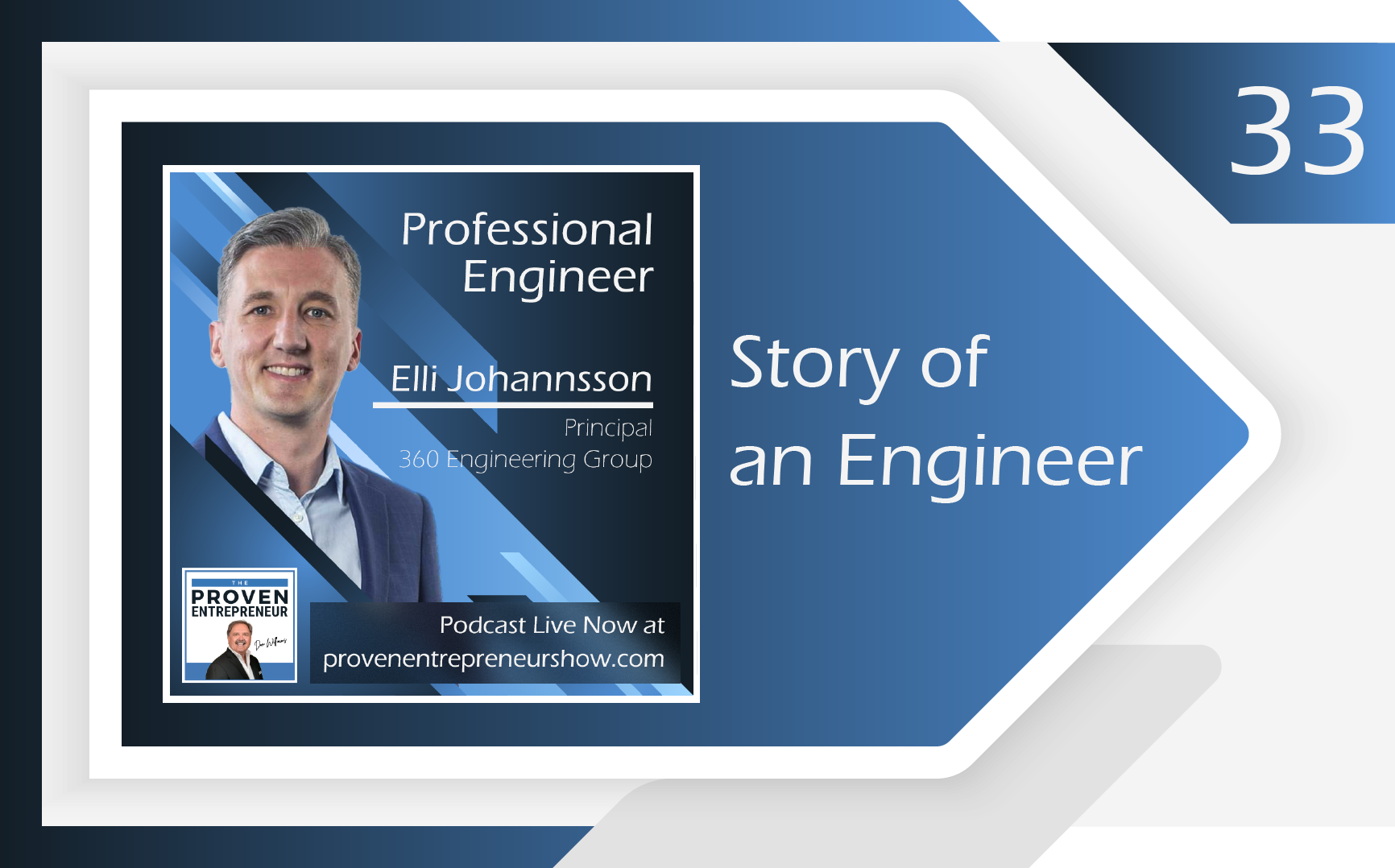 Elli Johannsson has all the makings of a great entrepreneur. Born in Iceland to a successful businessman of a father and supportive mother, Elli spent his formative years watching his parents work. When he was 12 or 13, he spent summers beside his dad, working one side gig after another. Soon enough, his father’s work started to speak for itself, and as his father’s reputation grew, the business also built itself.

Watching his dad work instilled a deep sense of restlessness in Elli. At a young age, he learned to look for opportunity wherever possible. Over the next few years, his dad taught him everything there was to know about tiles, stucco, and masonry until these became second nature. His free time was spent brainstorming for new business ideas in coffee shops and taking inspiration from all the business success stories around him.

At 16, he moved to Oklahoma and entered a community college that placed a strong emphasis on setting the right foundations. Here, he strengthened his theoretical framework for engineering without the distraction of the buzz of university life that so many students dream of.

Upon graduation, Elli worked with some of the most talented and inspiring entrepreneurs in the engineering industry. He handled big projects, as well as small projects, he never turned down the opportunity to learn. During his ten-year anniversary in one of these companies, he was given a thank-you card for his loyal service, and it suddenly hit home. While he loved what he did, he also knew that there was so much more that he could offer. Rather than accepting a management position, ELli knew it was time to begin his life as an Entrepreneur.

Leadership changed Elli’s perspective completely. All of a sudden, his decisions determined how projects went. He managed larger and larger teams of contractors and architects and realized, early on, that human resources were his company’s greatest strength. Since then, he’s put his employees first, because “giving people a vision to work towards is more important than just getting the numbers done.” He looks up to Herb Kelleher, a great entrepreneur and the co-founder of Southwest Airlines. Herb Kelleher famously said that “while the customer is not always right, they are always the customer”. Letting [some] abusive customers go tells your staff that you support them. This allows you and your team to focus on and nurture the clients you want to keep – the ones that really matter.” Elli takes care of his employees and clients, because when he “takes care of his people, his people take care of his customers.”

When now entrepreneur Elli Johannsson and his partner opened 360 Engineering, they decided to value stability above all. They rented an office space in the back of an insurance building in Tulsa. The office had nothing but a couple of empty desks, but Elli and his small team worked day in and out. His team joked that the lights were always on in the office, no matter the time.

Just like his father, one side gig turned into another, and soon, they were expanding into a bigger space. They expanded only as much as their portfolio allowed, which ensured that they had positive cashflows early on. The decision to open a second office in Oklahoma City came naturally as families moved into the city.

360 Engineering is now seven-years old. In addition to the first office space in Tulsa, they now have branches in Oklahoma City and Manhattan, Kansas. 360 Engineering is responsible for the rebirth of several downtown areas across these three places.

Elli Johannsson is a structural engineer, visionary leader, and great entrepreneur. He can plan the most efficient route from point A to B, but now believes that the joy is in the journey. He can be reached through elli@360enggroup.com.

About Your Host on the Proven Entrepreneur Show

Don Williams is a 35-year Serial Entrepreneur. He’s worked with over 1/2 of the Fortune 500 in Marketing and Sales. He consults and coaches Entrepreneurs, Business Owners and Executives around the world.

Please join Don and his businesses in support of St. Jude’s Children Research Hospital
in its Mission to cure Childhood Cancer. You can donate to St. Jude at https://www.stjude.org/donate/.